The highs are getting throttled back

Its been a couple of months of weird and wonderful happenings since I last posted, and with quite a few little challenges to overcome it's no surprise that emotions have been rocky. But I quickly bounce back, each time in an ever faster and stronger high than before. 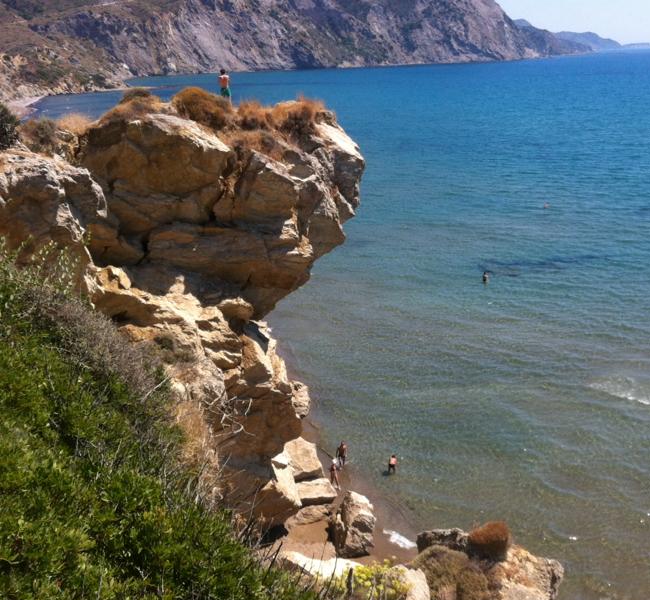 Things were going downhill for a bit, to the point that I feared requiring help again was on the cards. Thankfully, sorting out a few issues that had long sat on my mind and a couple of weeks in Zante helped turn it around, and September has been a continual and fast climb. Its been about three years since I last felt like I was at least moderately stable and comfortable, but these last couple of weeks have shown tiny clues that maybe those old feelings aren't too far off.

There are times when I get in a good mood, and I mean a really ridiculously good mood. I literally become ecstatic and unstoppable like some hyper overclocked whippet that can blow the sound barrier to sh*t. Magical things have come from these highs, and seeing as they are finally coming back to me, I want to take full advantage of the massive boost they can offer. When I get like this its time to head out and get dancing, otherwise the high quickly crashes backwards into a low.

They bring the urges to go out, get a few (okay, more than a few) drinks in and dance the night away 'til 6am to those hard and fast beats. That's how it worked as late as early 2015, and it worked well. Sadly it seems the world has grown up around me now, and if I'm not on call its that I have no one willing to join me. Suddenly everyone out in the clubs are strangers, the familiar faces gone. It reminds me more than ever of this cloud that looms over me, telling me how I just don't fit into anyone else's little groups. I'm weird and unusual, a proper odd mix of rave freak combined with technology nut and a million other geeky traits. No matter where I look it seems that the jigsaw piece never fully fits.

Maybe that's just me still struggling to allow people to see the deeper parts of my personality, and even though I've learned to trust again, there are still areas to work on. I'm definitely edging closer, but its one of those time things I guess. For now I'll just have to stomp when its good with everyone else, and hope that I can find those people who won't think I'm a total freak when they learn of my hobbies, strange musical tastes and unfathomable sense of humour. (Unfathomable should probably just be replaced with "sick").

Its been a good three months or so since I've had a night out clubbing though, so its about time I got a team together and hit the city properly. Many great things have been happening instead though, from meeting intelligent free thinkers to successfully removing many of the last shadowy remnants of the bad times. So by no means has the time been lost, but probably if anything, used far more effectively. A good night in the club makes great stress relief though so it should never be totally omitted. Its time for me to get creative like I once used to be, and gain more control of this life I'm starting to carve. Trust me, I'm only just getting started though. The next few years have a lot to reveal :-)